JFlow is a song writer, record producer, recording artist and a music-preneur in the making.

Established himself as a song writer-producer for numerous artists and brands since 2013, his latest works include 2 songs (Unbeatable and Dance Tonight) for the official Asian Games 2018 album which he performed at the closing ceremony, broadcasted live to 48 countries. His current single is Poco-Poco (Best Dance of Our Lives) released under Right Now Music – Musica Studios.

Started as an unsigned artist in 2005, JFlow hustled his way to the radio airplay and various gigs by pushing his self released EP to radio DJs and basically everyone. In 2008 he cut a distribution deal with a Jakarta independent record label, DeMajors for his 1st studio album, Facing Your GIants. The album landed him some noteworthy gigs and appearances, the likes of Java Jazz Festival (the biggest in Asia), Soulnation Festival and as feature artist in one of the year’s biggest song: Nuansa Bening with Vidi Aldiano.

In 2012 JFlow dropped his sophomore album, DreamBrave. The album feature some heavy crossover hiphop meets EDM tracks, way before its even a thing for the Indonesian music scene.

2013 saw him writing and producing “Rise and Fall”, the official theme song for Achilles tire brand for their campaign as Manchester United official partner. The song performed together with Kotak, Indonesian top rock band and DJ Dixie and DJ Osvaldo.

The 3rd album “#Refill” and “#Refill Deluxe” dropped in 2014-2015, feature some remixes from the previous albums and a tribute to Slank, Indonesia’s greatest rock band to date, in a form of a brilliant mashup of their 11 chart topping singles and a record breaking music video feature cameo appearances of Indonesia’s 41 top celebrities: Slank Me feat Nath The Lions

In 2018 he wrote and produced two of the official songs for Asia’s biggest event of the year: The Asian Games 2018. Unbeatable (co written with Cindy Bernadette) and Dance Tonight were performed at the Asian Games Closing Ceremony alongside some of Asia’s biggest acts.

2019 sees JFlow as a musicpreneur developing his art as well as his business acumen through his enterprise, Right Now Music 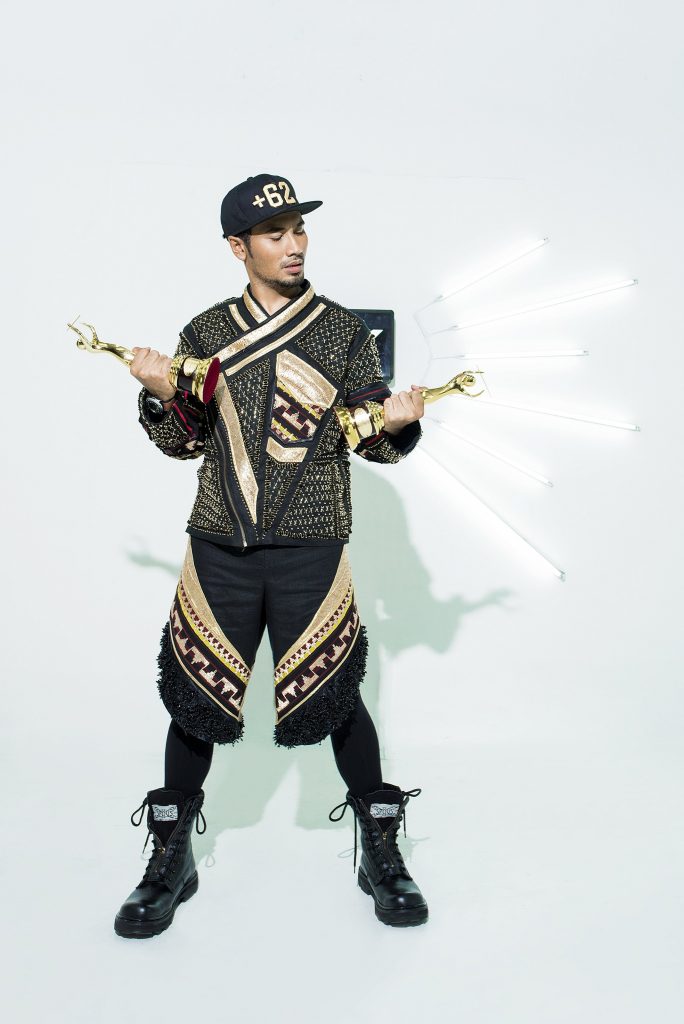